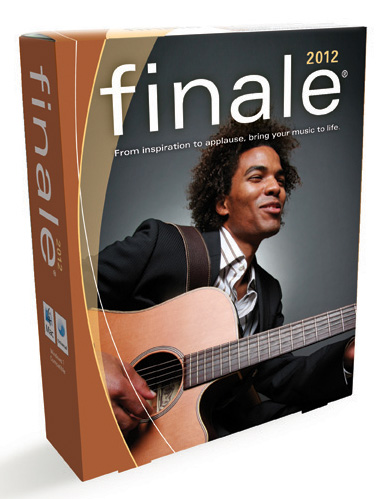 Last Friday, MakeMusic announced the release of Finale 2012. This is the first music notation editor with full support for the reading and writing MusicXML 3.0 files.

MusicXML 3.0’s new taxonomy of standard instrument sounds works together with Finale 2012’s Score Manager, making it easier to transfer playback setups between applications. Finale 2012 will set playback to VST or Audio Units automatically when importing a MusicXML 3.0 file that includes a virtual instrument. Finale 2012 is available at the Recordare Online Store to customers in the USA.

Recordare has also released an updated version of Dolet 6.1 for Finale plug-in that adds Finale 2012 support. This is a free maintenance update for Dolet 6 for Finale customers.

The past few weeks have also seen some notable additions to MusicXML application support: